What is Wolfing 360 Waves Explained! 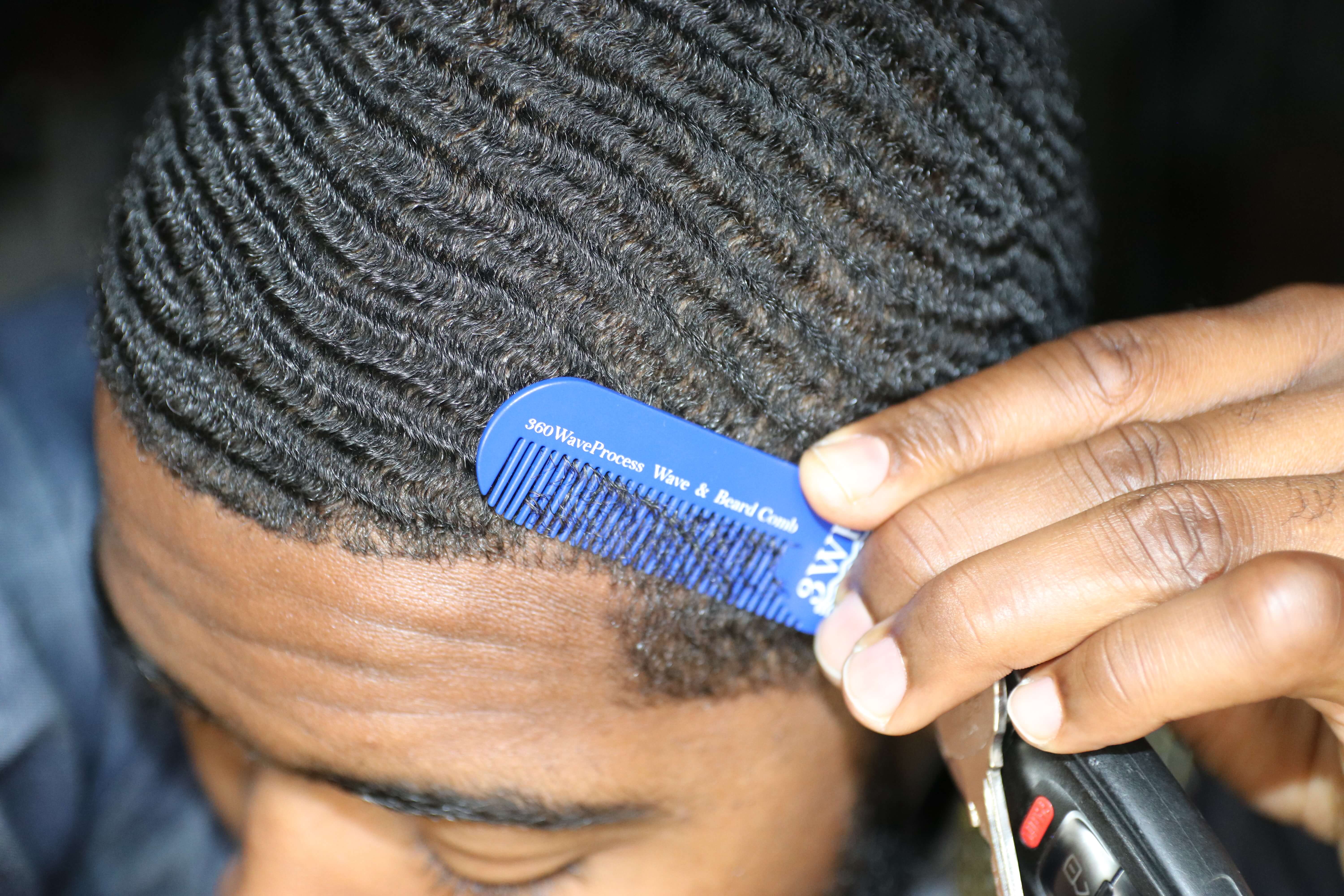 As a beginner within the 360 wave lifestyle you may hear the term wolfing being thrown around often. Understanding what wolfing is and why it is important to you as a waver will place you on the next level within wave culture and lifestyle.

When learning about the topic of wolfing, you must understand that it is deeper than just knowing what the definition of the word is. You must understand that wolfing is a topic of its own that has concepts within it that makes it more complicated than you may first think. For example, similar to other topics such as science or exercise. Just because you know the definition science or exercise does not mean you fully know and understand all of the topics that fall under those topics.

“Wolfing” can be defined as the act of abstaining from a haircut for an extended period of time. This definition is agreed upon and supported by the wave community as a whole. As mentioned in the above paragraph, wolfing is an entire subject in the topic 360 waves and breaks down further sub topics such as wolfing time, over wolfing, and a few others.

During the early days of waving there was no formal agreed upon definition for a lot of the terms used to describe certain aspects of waving. As a result of that lack of formal agreement many contridictions came about through the teachings and word of mouth of different wavers within the community. 360 Wave Process as a brand aims to bridge this gap in understanding between the wave community through solid organization of ideas and topics within our wave community.

How to tell if you’re wolfing? “Wolfing Time”

As a waver you will describe your action of wolfing by intervals of time. We call this “wolfing time”. Wolfing time describes the point in which your hair was last cut. We usually describe the amount of time spent wolfing in terms of weeks.

So how do you tell if you’re wolfing? Using the above definition “wolfing” we can easily support the idea that Wolfing begins the moment your last haircut is complete. This idea that wolfing begins immediately after your hair is cut makes perfect sense because at that point in time you will be officially abstaining from a haircut until of course you grow your hair and cut it again thus re-starting the wolfing the process.

Furthermore, this idea that wolfing begins immediately after a haircut goes on to allow wavers to accurately describe wolfing times down to the day, or even seconds if they wanted.

This idea of allowing wolfing times to be describe down to the day may not sit well with older wolfing concepts because in the early days of “wave life” we use to laugh if a waver mentioned that they have been wolfing for anytime less than four weeks. It was to the point where we would even go to say you were not technically wolfing until you reached four weeks from your last haircut.

The idea of wolfing for less than four weeks was humorous and we almost did not consider it wolfing because as a group we all understood that nearly all wavers, regardless of hair type, needed to wolf for at least four weeks to maximize results from said wolfing session. Anything less would be a waste of time as it would foster little to even negative wave results.

Mentioning wolfing times less than four weeks was a noob thing to do in the past. Now with this common understanding we can mention short wolfing times with the intent to communicate the last time our hair was cut, or simply put “Wolfing Time”

Wolfing has a double meaning?

Wolfing is a verb. We know that verbs are words that describe action. In other words a verb is something you do such as running, or jumping.

The reason the concept of wolfing causes so much confusion is due to the fact that the main definition doesn’t include a lesson on why one would want to wolf and the importance of it. Now that we have an agreed upon definition as to what wolfing is, we can place ideas next to the definition to check them for validity. That being said we will describe one final sub topic when it comes to understanding what wolfing is as a whole.

Can you wolf too much? “OverWolfing”

Over-wolfing can be defined as abstaining from a haircut beyond the point in which you normally get it cut. Not all waver get their hair cut at similar wolfing times. In fact, average wolfing time varies based on hair type.

That being explained, it is easy to understand that different wavers will reach over-wolfing lengths at different time periods depending mostly on their curl type with super curly hair reaching over-wolf lengths much sooner than straighter curl types.

Congratulations! If you read this entire post, you now have a solid understanding of the topic of wolfing. Please understand though that brushing is the single most important part of getting 360 waves. Now matter how long you wolf, you will not get good results if you are not brushingg your hair daily. Please check out some of the best brushes in the wave game here.